Designed to give developers all the right tools to create top-notch content in the shortest possible time, Teslasuit devices and software combine all the functionality and features they need to achieve this. 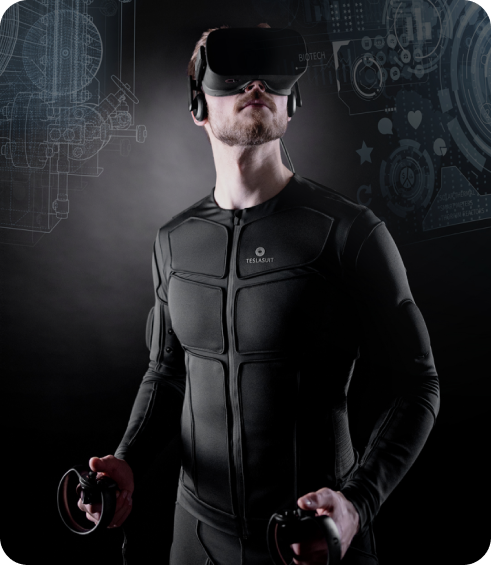 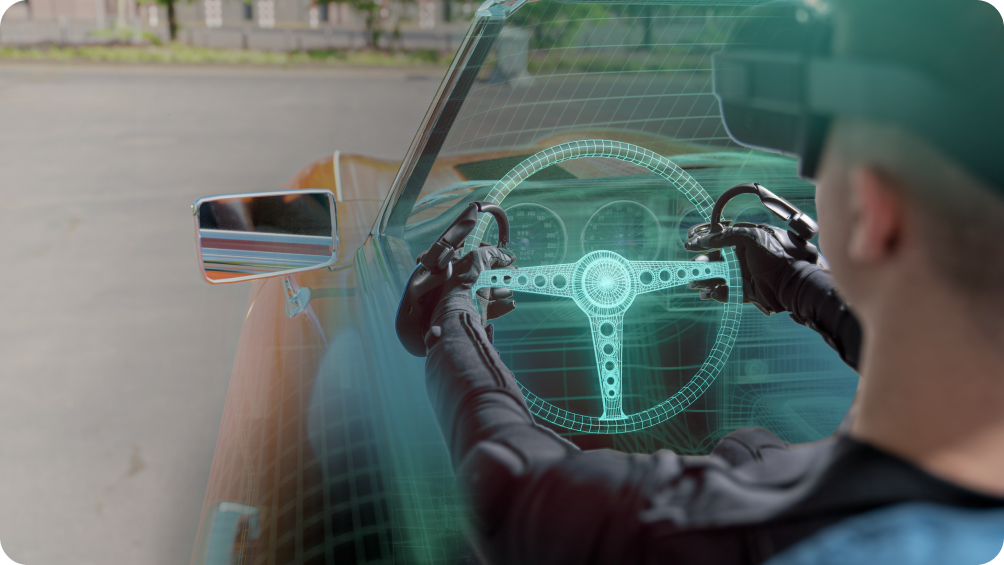 With the focus towards more immersive experiences in entertainment and education, it is important that developers get access to the tools and technology needed to produce world-leading content. Therefore, we provide an open API/SDKs and great plugins for the Unity and Unreal Engine.

These out-of-the box tools have allowed our partners to develop world-first experiences within esports, TV & Film, academia, and gaming.

Our products are already used in these areas 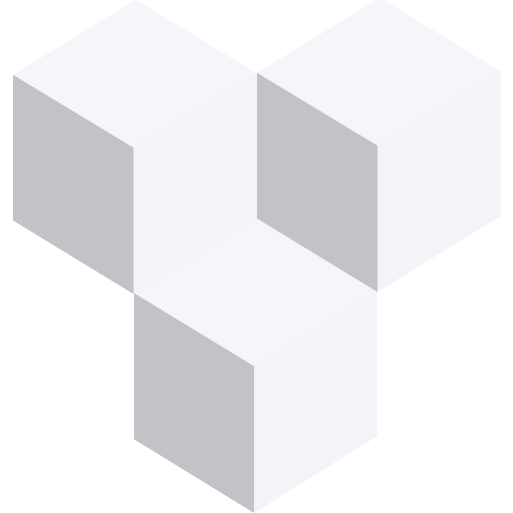 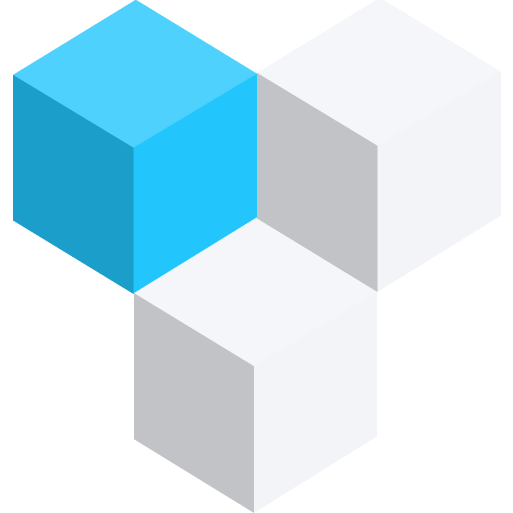 Using haptic functions of Teslasuit devices, game developers can use haptic function of suit in their projects, so that users can gain experience and sensations, which are close to the real one. In this case users can feel the wind blow, rain drops, compression in the chair in a moment of car acceleration, and even pain from a bullet hit. 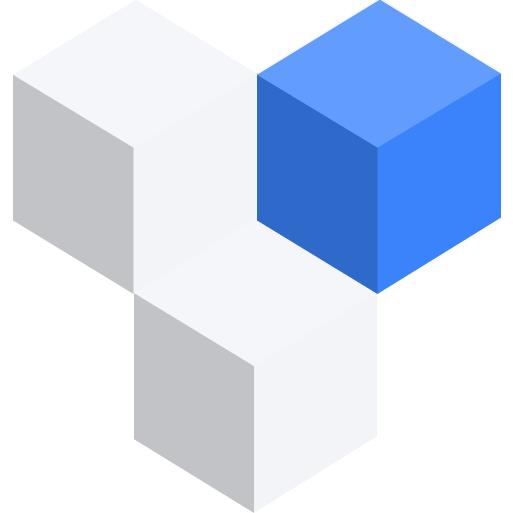 Synchronization of users' movements and body position with their game avatar

Using mocap function of Teslasuit devices, game developer can synchronize users' movements and body/limbs position with their game avatar. Thus, position of user in game environment will be played with maximum precision and in real time.

Using mocap function of Teslasuit devices and Teslasuit Studio application, content developer can record needed skeletal position of user and then use this data for integration in games and films. 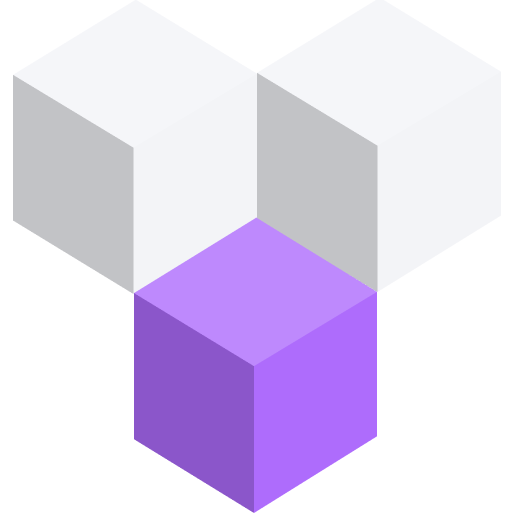 Using biometry function of Teslasuit devices, users can track and collect user's biometry data, so it can be used for creation of adaptive content in game. Game developers can created games, in which storyline can be changed depending on users' conditions and their biometry data (heart rate, R-R intervals, stress levels).

Using Teslasuit Unreal Engine and Unity3D plugins, even novice game developers can integrate Teslasuit devices and their functions in the projects. This will greatly simplifies and reduces the time for game creation. 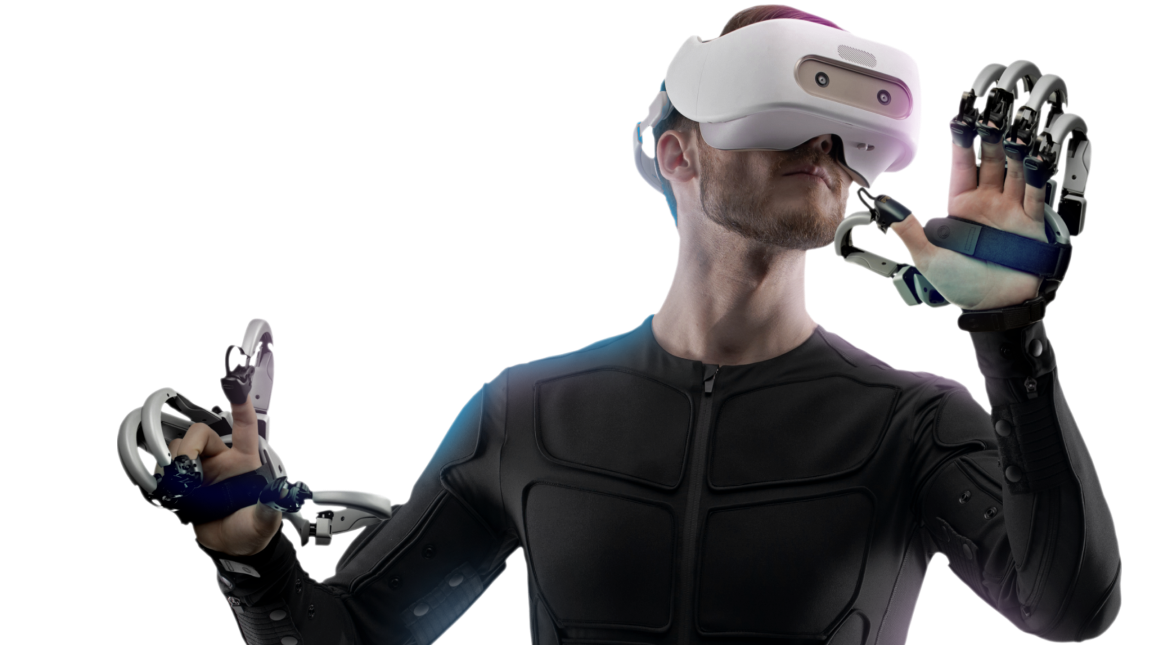 Using the Force Feedback system, which controls the flexion and extension of the proximal phalanges of the fingers and thus controls finger movements, Teslaglove users can experience shape, size, density of objects and other tactile sensations in virtual reality 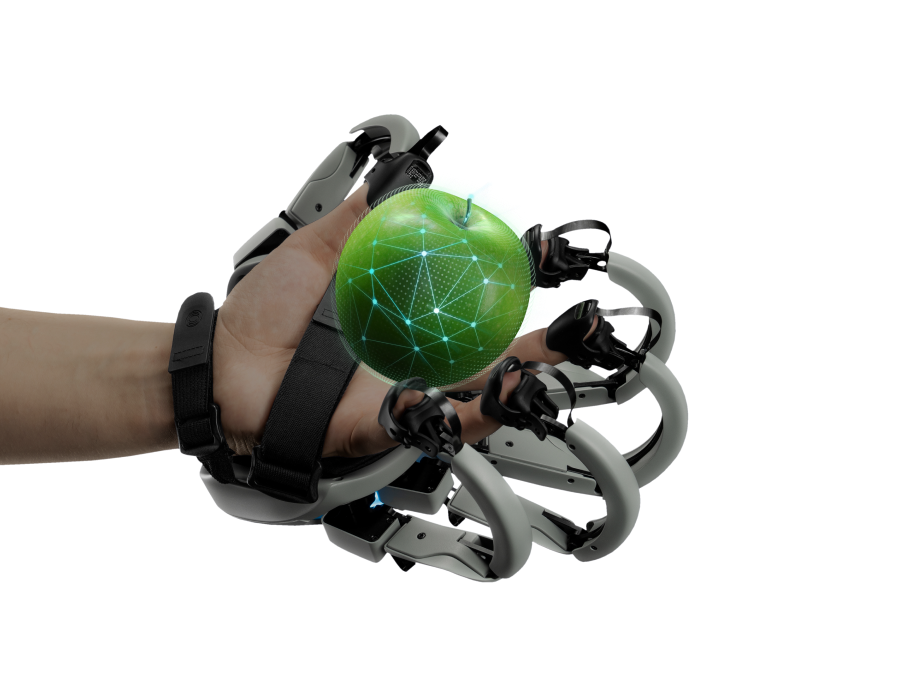 Teslasuit as a self-standing FES device

In case you need functionality that provides advanced features to work with haptic and data handling, then we are ready to introduce you the Teslasuit Studio. It allows you to create and manage haptic animations, and offers at the same time a set of tools for capturing, analyzing and exporting biomechanical data and vital signs received from the Teslasuit's devices.

All of the above costume features are available to users using the Python/C++ API and Unity3d/Unreal Engine plugins we provide.

Using the APIs, users can use all of the devices' available features through 3d party software. At the same time as Teslasuit plugins for Unity3d/Unreal Engine will greatly simplify the work of integration and content creation for specialists.