During the 2019 Spanish and British Grand Prix, F1 Paddock Club guests were invited to experience and feel the excitement of a pole winning lap via state-of-the-art mixed reality headset and haptic feedback technology.

Feel the Drive became the world-first multi-sensory driving experience delivering an unprecedented level of immersion. A true data-driven immersive activation powered by Teslasuit, twinned with the prototype Lumus Vision XR smart-glasses, brings visual and physical experience of how a lap of the circuit in an F1 car should be driven.

Feel the Drive was created by using the on-car camera feed and telemetry data from Lewis Hamilton's pole position lap at the FORMULA 1 Gran Premio de Espana EmiraTES 2018, where he set a new track record with a time of 1:16.173.

TESLASUIT's haptic feedback system replicated the acceleration, g-force, gear change, and braking of Hamilton's victorious 2018 pole lap. Every vibration and force is translated to the body by the haptic sensors, which are synched to the data collected from his car, giving unparalleled insight into the technique of one of the most successful F1 drivers of all time. 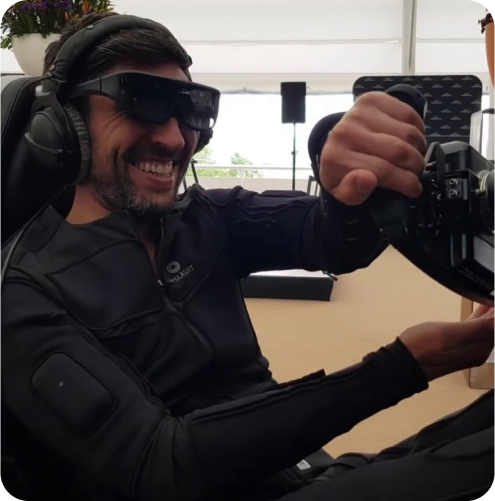 This is exactly what the F1 Paddock Club is all about — taking the best and most groundbreaking immersive experiences and offering them to our guests. Experiences that people won’t forget are our business and what could be better than this! Thanks to HeadsUp for bringing Lumus, Rokid and Teslasuit in order to deliver this genuinely unique activation. I can’t wait to see our guests having a go

Kate Beavan, Director of Hospitality and Experiences for F1

Looking for a comprehensive solution for your project?

Complete the order form and one of our sales managers will get back to you shortly! 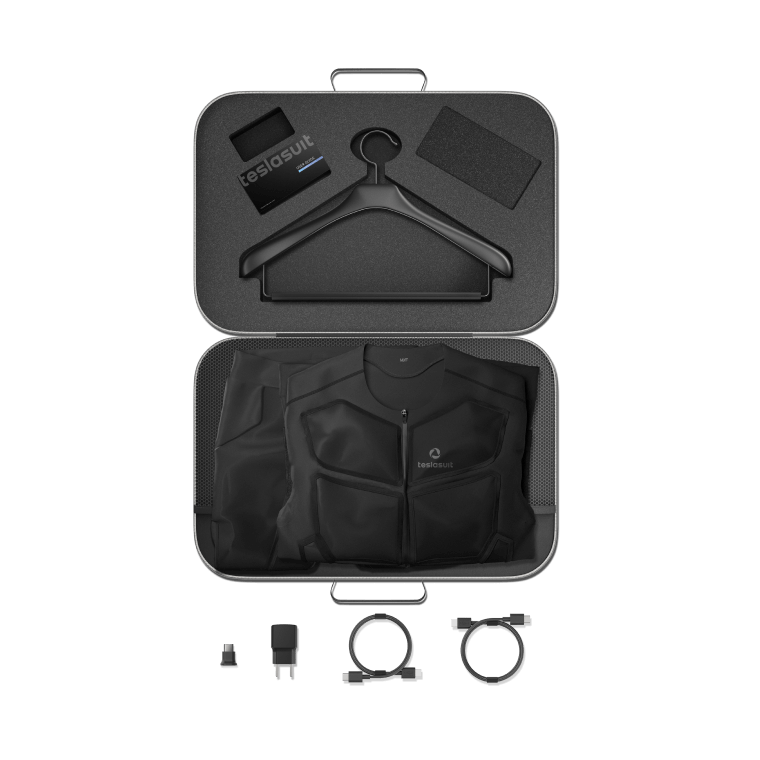