Earlier in the first part of the article The History of Virtual Reality: Ultimate Guide relatively the history of VR we have examined the period until 1995. The second half of the twentieth century was marked by a new era in the development of virtual reality when people were fully able to see it. Get acquainted with a modern stage of VR evolution in the second part describing the time when most of the known VR devices appeared.

The first major surge of virtual reality development subsided. Developers did not take any serious attempts to launch devices to the mass market.

Kaiser submitted a patent application for full immersion HMD. The device went on sale in 2005. It had embedded display with high visual resolution and provided a wider viewing angle. 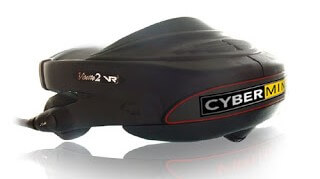 Cybermind counted reliability of the VR helmet Visette45 SXGA. The focus was on comfort using the helmet. It should be noted that its weight is about 750 grams. Visette was designed to allow its user choose the connection to a wide variety of trackers. HMD is equipped with high-quality built-in headphones to maximize the immersion into the virtual world. 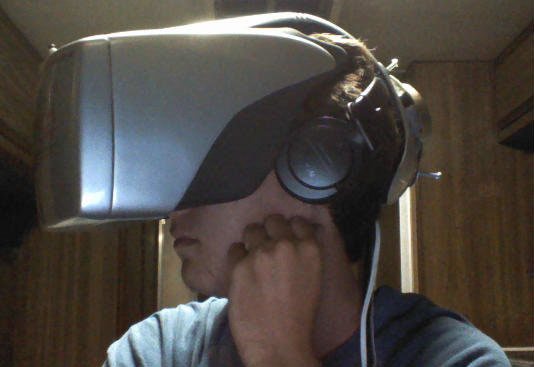 First VR prototypes by Luckey were far from nowadays stereoscopic headgear. Nevertheless, they inspired the present design of Rift.

PR1 was equipped with a single display instead of the two to create the 3D head mount. In the opinion of Luckey Palmer final device, PR2 was far from ideal, but it proved the viability of this technology. 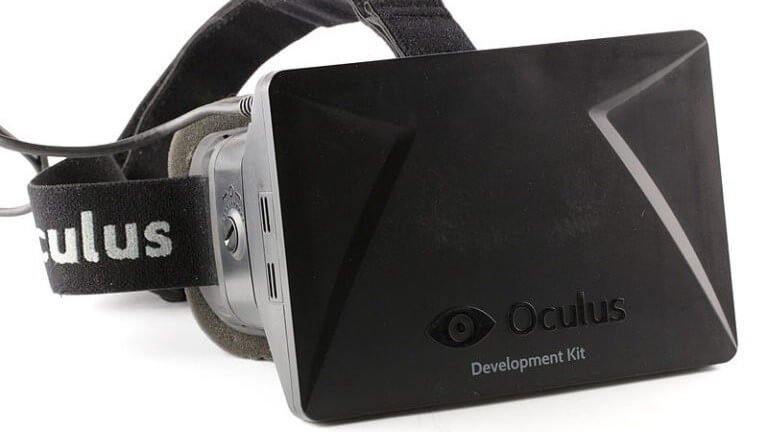 Palmer Luckey’s early VR prototypes weren’t even in 3D. It was a far different from Luckey’s current stereoscopic headgear, but in a manner, it inspired the Rift’s today design. In 2009, at 17, studying journalism at college he spent his leisure time building the custom PR1, or Prototype One.

By the summer of 2011, he finished working on with VR pioneer Mark Bolas at his lab at the Southern California’s University. “Without Mark there would be no Oculus,” says Jaron Lanier. In April 2012 Palmer Luckey finished the 6th prototype of his VR rig. He named it the “Rift”.

Luckey announced that the “development kit” version of Oculus Rift would be given as a reward to those who pledged $300 or more on Kickstarter. Within four hours after the announcement Oculus raised US$250,000 eventually ending with $2,437,429 within 1 month. 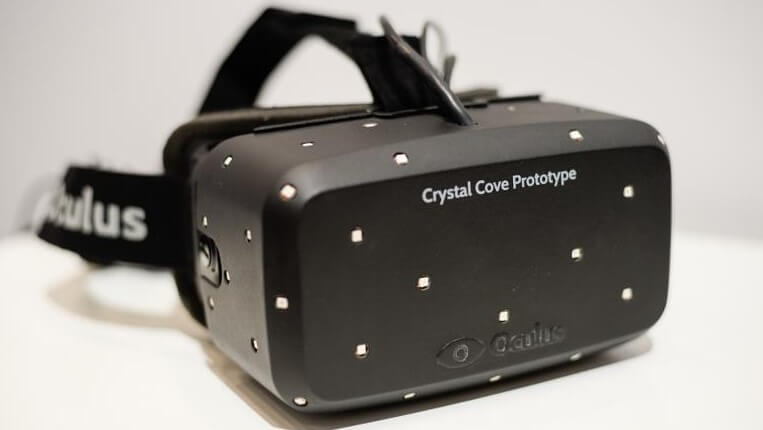 “Starting with CES, we revealed a new Oculus Rift feature prototype, codenamed “Crystal Cove”. Crystal Cove is the most enthralling and comfortable hardware that we’ve shown to date. It shows two main features that we’ll be comprising in the consumer Rift: positional tracking and low persistence. The result is a powerful sense of presence — the magic of being completely convinced that you’re actually someplace else”, — here is the official statement on the company’s blog. 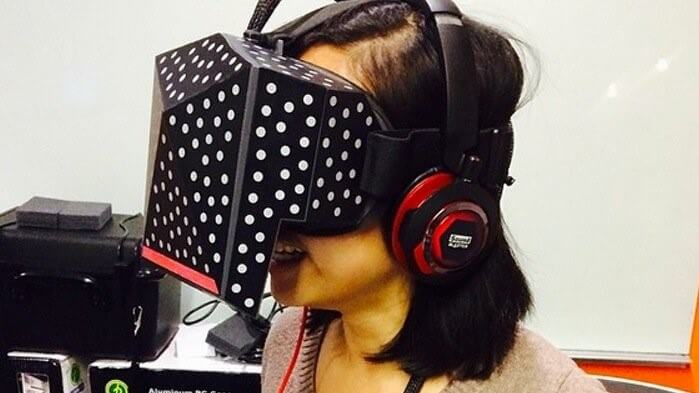 The same month Valve exhibited its VR headset prototype to developers at its private event. At Steam Developer Days an invite-only developer conference took place in Seattle. Valve’s programmer, Michael Abrash explained why Valve is embracing VR in his speech. “This type of hardware is almost certainly going to appear in short term, and the time to starting developing for it is now”, – said Michael Abrash. 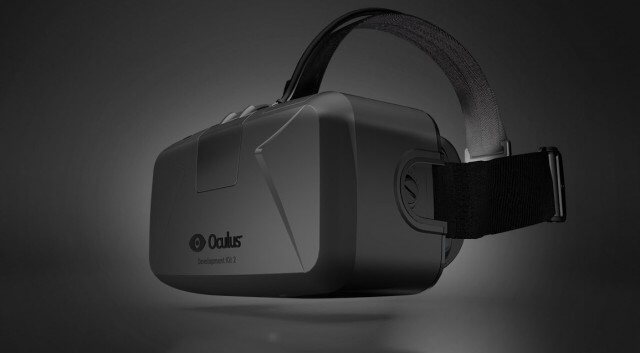 In March 2014 at GDC, Oculus announced onward Devkit 2 (DK2) which they expected to start delivery in July 2014. 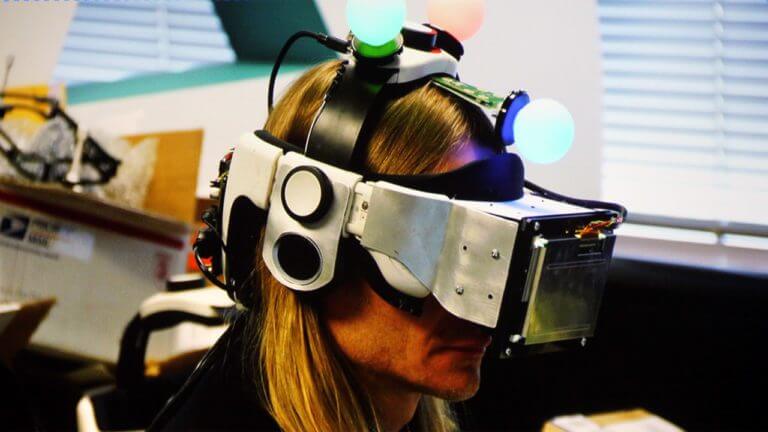 Prototype, which was unreleased, was developed to be fully functional with the PlayStation 4 and PlayStation Vita game systems. It has no confirmed date of release, although Sony says it will be released in the first half of 2016. 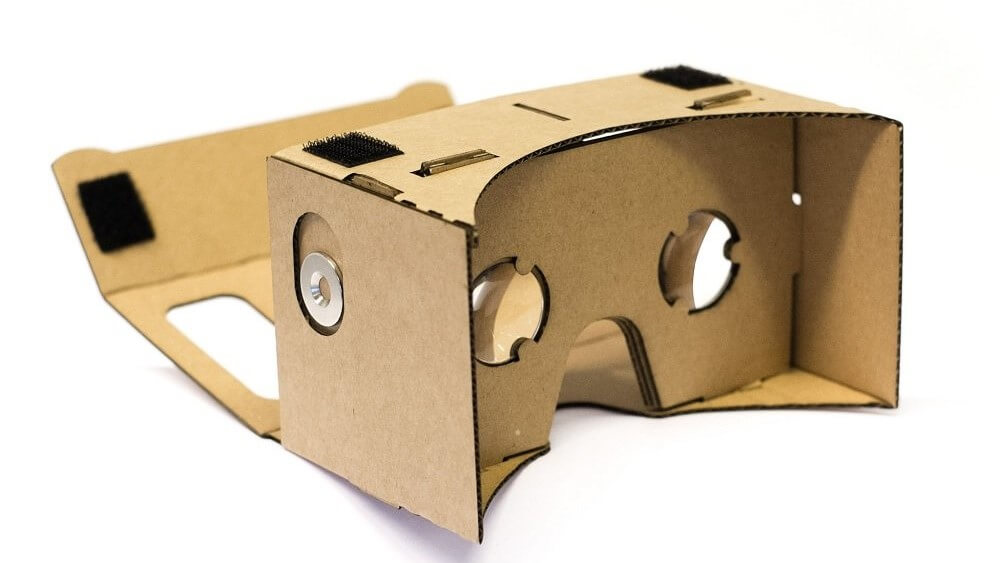 The headset is designed by Google, but there is no official producer or vendor for this device. Instead, Google has the list of parts, schematics and assembly instructions available for free on their site. According to the instruction, people can compile device from available parts themselves.

Here is a collection of VR apps for Cardboard. 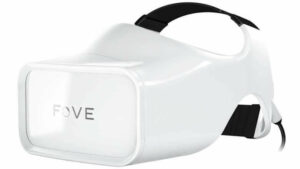 Tokyo-based startup Fove uses a diversity of sensors embedded in the headset to track the orientation of the head, including a high-refresh gyroscope, magnetometer sensor, and accelerometer. An external unit is also used to keep track head movements. 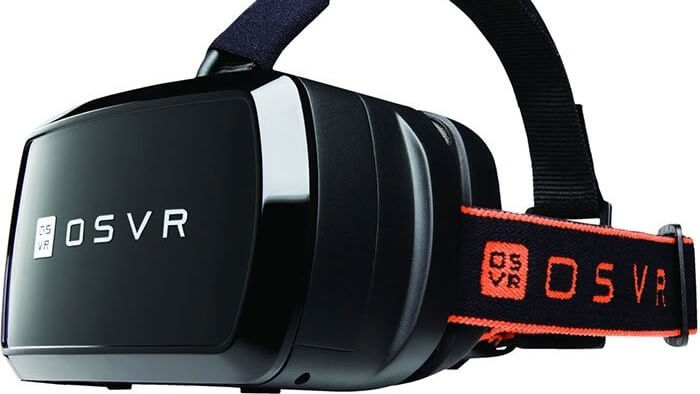 Razor’s $200 open VR ecosystem meant to cover a range of headsets, accessories and software experiences. Creators can download necessary software and schematics to build their own OSVR headsets or can register to buy pre-built OSVR Hacker Dev Kits. OSVR has a great development support, with key players such as Ubisoft, Leap Motion and Gearbox Entertainment already in business. 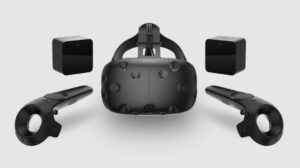 HTC officially uncovered its device, Vive, during its Mobile World Congress keynote on March 1, 2015. HTC Vive is an upcoming VR HMD being created in co-production between HTC and Valve Corporation. It is part of the RE products’ series. It is also part of Valve Corporation’s Steam VR project.

HTC claims that Vive has a refresh rate of 90 Hz, requiring content to be rendered at 90 frames-per-second. The device uses 2 screens, 1 per eye, each having a resolution of 1080×1200. The device uses more than 70 sensors including a MEMS gyroscope, accelerometer and laser position sensors. And it is said to operate in a 4.5 by 4.5 meters (15 ft by 15 ft) tracking space if used with a passive “Lighthouse” base station. Both stations are needed to obviate occlusion problems. 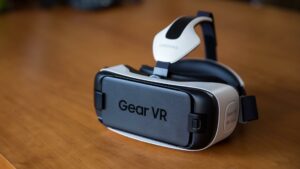 Сonsistent with both the Galaxy S6 and Galaxy S6 Edge. The new Gear VR supported Galaxy S6 & S6 Edge only.

Intel announces platform called Alloy for VR. Alloy includes a headset, combined with other technologies to create an immersive experience. Intel has developed its own RealSense eye-tracking technology that also distinguishes gestures and facial emotions. 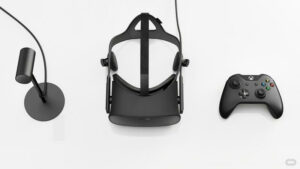 On March 25, 2016, the first batch of Oculus Rift VR headsets began delivering to consumers. On April 12, 2016, customers were notified about pushing their shipments back due to early component shortage. The dates varied between 3–8 weeks of delay in regards to previous estimates. The consumer version is an improved version of the Crescent Bay Prototype. It’s a device, featuring per-eye displays running at 90 Hz with a higher combined resolution than DK2, 360-degree positional tracking, integrated audio, increased positional tracking volume, and a heavy emphasis on consumer aesthetics and ergonomics. 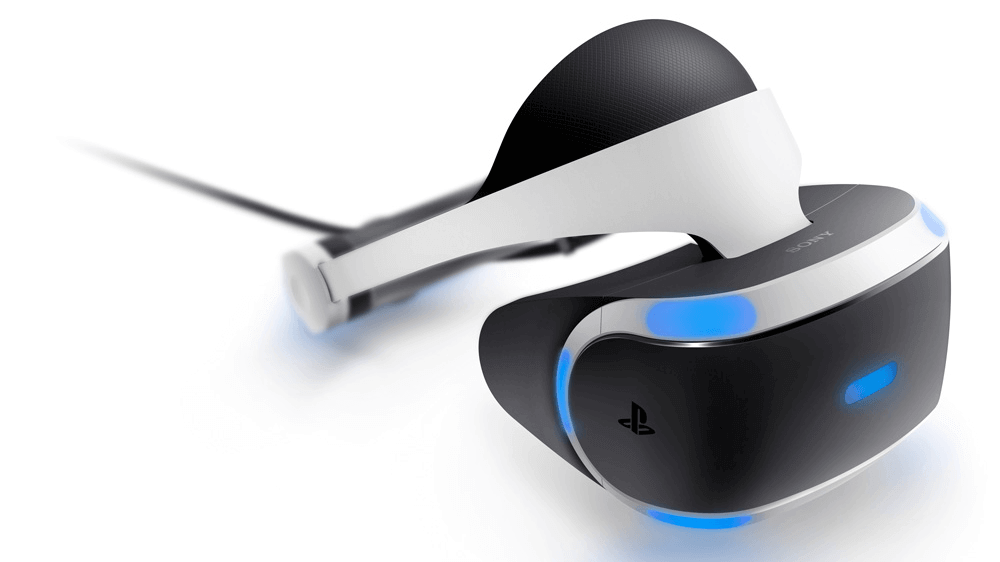 Microsoft announced its new VR headset which the main feature is a six-degree-of-freedom tracking system. The implementation of such a solution is a new step in the field of VR, as it means movement freedom in three-dimensional space. Oculus is also engaged in the development of a similar product, Santa Cruz. 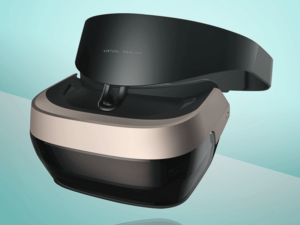 Virtual reality market is still in its stage of formation. According to SuperData Research of VR in 2016, market growth is slowed down by the inaccessibility of gadgets and lack of public awareness. Currently, only 16% of Americans are going to buy a VR gadget sometime in the future.

Nevertheless, investors’ interest in this area is growing, and funding amounted $3 billion in 2016.

SuperData, leading provider of market intelligence on digital games, estimates the virtual reality market size at approximately $ 40 billion in 2020. Primarily, it will be associated with the development of the gaming industry and the progress of mobile virtual reality.

Сurrently hardware revenue exceeds software one, but SuperData forecasts that software will catch up with hardware by 2019 and reach $ 11.7 billion. This will be possible owing output increase and a decline in prices for hardware. So, hardware market will gradually be saturated, and content will become increasingly in demand.

Oculus, HTC, and Samsung were not ready to meet an unexpectedly high demand for the devices. As a result, these manufacturers had large volume underdelivery. On the contrary, Play Station stood out due to the developed retail network and production experience of gaming devices.