Why VR is Not Full-fledged Without Haptic Technology?

This is the latest part in a series of articles about haptic technology. TESLASUIT team is convinced that haptic feedback in virtual reality is as important as visual and aural perception. Our experts predict haptics to become a connecting link between virtual environment systems that currently exist and those that will appear in future.

How does perception turn to sensation?

Touch, or tactile feeling, is one of the five basic types of a person’s senses. It is the ability to perceive something by receptors located in the skin, muscles and mucous membranes. The sensations caused by touching, pressure, vibration, the effect of texture and their extent have a different character due to the work of two types of skin receptors: nerve endings, surrounding hair follicles, and capsules consisting of ex-connective tissue cells.

Certain receptors are responsible for each type of touch, for example, temperature or pressure. All types of receptors should work normally to let the human brain determine accurately what the body experiences when it touches an object. The opposite is also true. When the environment does not give an exact stimulus, a person is not able to perceive the environment as realistic.

Moreover, according to the theory of embodied cognition confirmed by experimental data, we perceive the situation depending on what objects we contact. E. g., the texture of the objects we touch affects our judgments and actions. Thereby, the quality of bed linen can affect the relationship with a partner. A soft toy that is pleasant to touch or a gentle mother’s hand help calm the child. Soft chairs make negotiators more accommodating, etc. 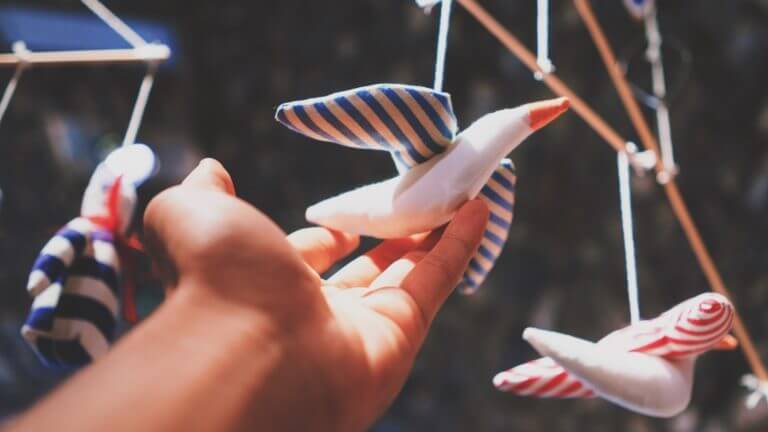 So, touch ensured by haptic feedback plays a key role in the experience of the real world. Perception in VR functions the same way.

“You’ll still want to satisfy basic sensory needs to make a virtual world truly immersive. Sight is a big one, sound is also important, but I would also include equilibrium and balance as being a high requirement.

And touching things does indeed render them to be more real than anything”.

Haptic technology is an integral one to experience VR

Haptic technology is a new round in the development of virtual reality. This area began to flourish with the spread of head mounted displays (HMD) in the 2010s. Learn it in more detail in the article “History of Virtual Reality. Ultimate Guide“. HMDs allowed to see the virtual reality, and haptic feedback gave the opportunity to experience it and to act within VR. Texture, temperature, pressure, shape, motion, taste, smells became real in VR.

Even now such devices as FeelReal VR Mask permits imitating smells, as well as the effects of fog, fire, wind, heat, shaking and splashing. These “special effects” can help experience computer games shockwave or heat of fire under the “artificial” rain. It is quite a complicated technological system, which includes ozone generators, heaters, evaporators, vibromotors and fans. 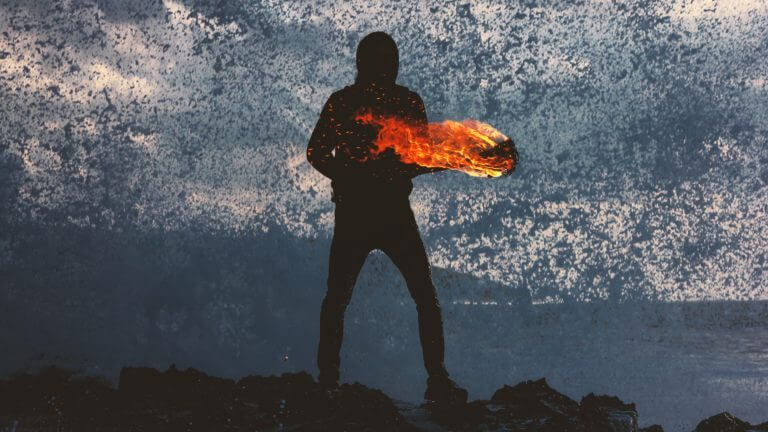 Soon it will be possible to taste even virtual food. Due to the effect of electrodes or temperature to the sensors, it’s possible to simulate the taste of food. And the effect of electricity on the muscles gives the feeling of food structure, in particular, its hardness or softness. A distinctive feature of such inventions is that they do not compete with numerous glasses and helmets. They complement each other as haptic feedback supplements all the other senses.

Thus, virtual reality without haptic feedback is nothing more than a picture and a sound.

It is difficult to imagine what haptic technology will come up to in another 10 years. Howbeit, it serves as a bridge that will connect current quite popular HMDs and more advanced virtual reality systems of the future.

Full immersion into gaming process, including VR, is possible with the full body haptic suit – Teslasuit.

If you want to ask any specific details, please, feel free to contact us or comment below.