Today is the birthday of Nikola Tesla, engineer, physicist and greatest futurist. He was very much interested in the nature of light and energy.

The progress of XX and XXI centuries are largely predetermined by Tesla’s inventions. A magnetic field, inductive motor, alternating current are only some of his the most important discoveries. 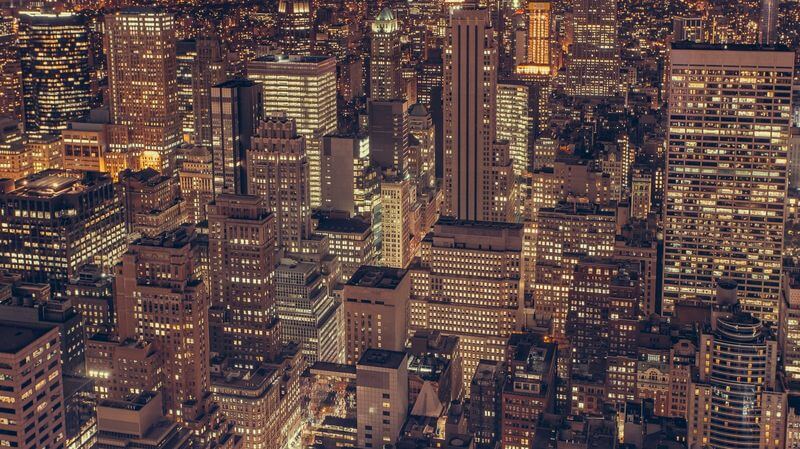 Nevertheless, Nikola Tesla was an extremely modest person, and besides, a philosopher. He believed that he was defeated and did not achieve the greatness that he could achieve. Tesla described why in one of his interview.

One problem is food. How can stellar energy or terrestrial energy feed the hungry on Earth? Another problem is to destroy the power of evil and suffering in which human life passes. And thirdly, does the universe have an excess of Light? Tesla mentioned that he discovered a star that, according to all the astronomical and mathematical laws, could disappear, but nothing seemed to change. The star is in our galaxy. 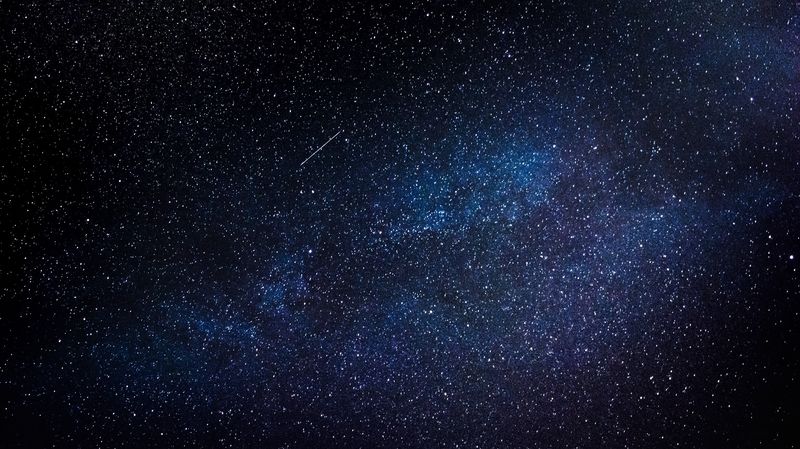 Nikola Tesla also described some conditions that can easily adopt anyone to the life on Earth. The primary condition was high awareness of one’s mission and the work that should be done. It had to have existed from the very beginning, at least vaguely. For Nikola, it existed in the form of a game. Tesla stressed that he was playing all his life and was enjoying it: “Lightnings are the most beautiful toys that one can only find”. 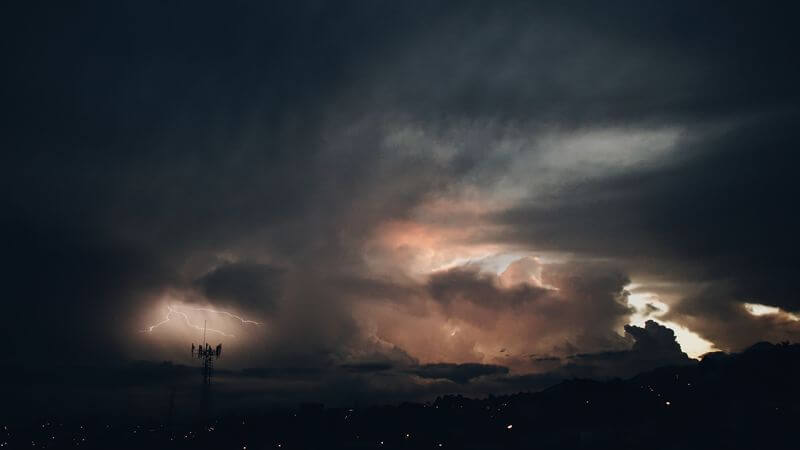 “Electricity is me, or I’m the electricity in a human form. The human body and the brain are made of a lot of energy, most of which is electricity. The individual energy peculiar to everyone creates a human “I” or “soul” — Nikola said.

Nikola Tesla and his inventions have been inspiring many companies to develop their products. TESLASUIT team is one of them.

In TESLASUIT start-up we develop a suit for full immersion into virtual reality, that can be much better than the reality itself. It is quite possible that exactly the virtual reality will help the humankind to realize how to alter the existence of the universe for the better, as Nikola Tesla was dreaming.